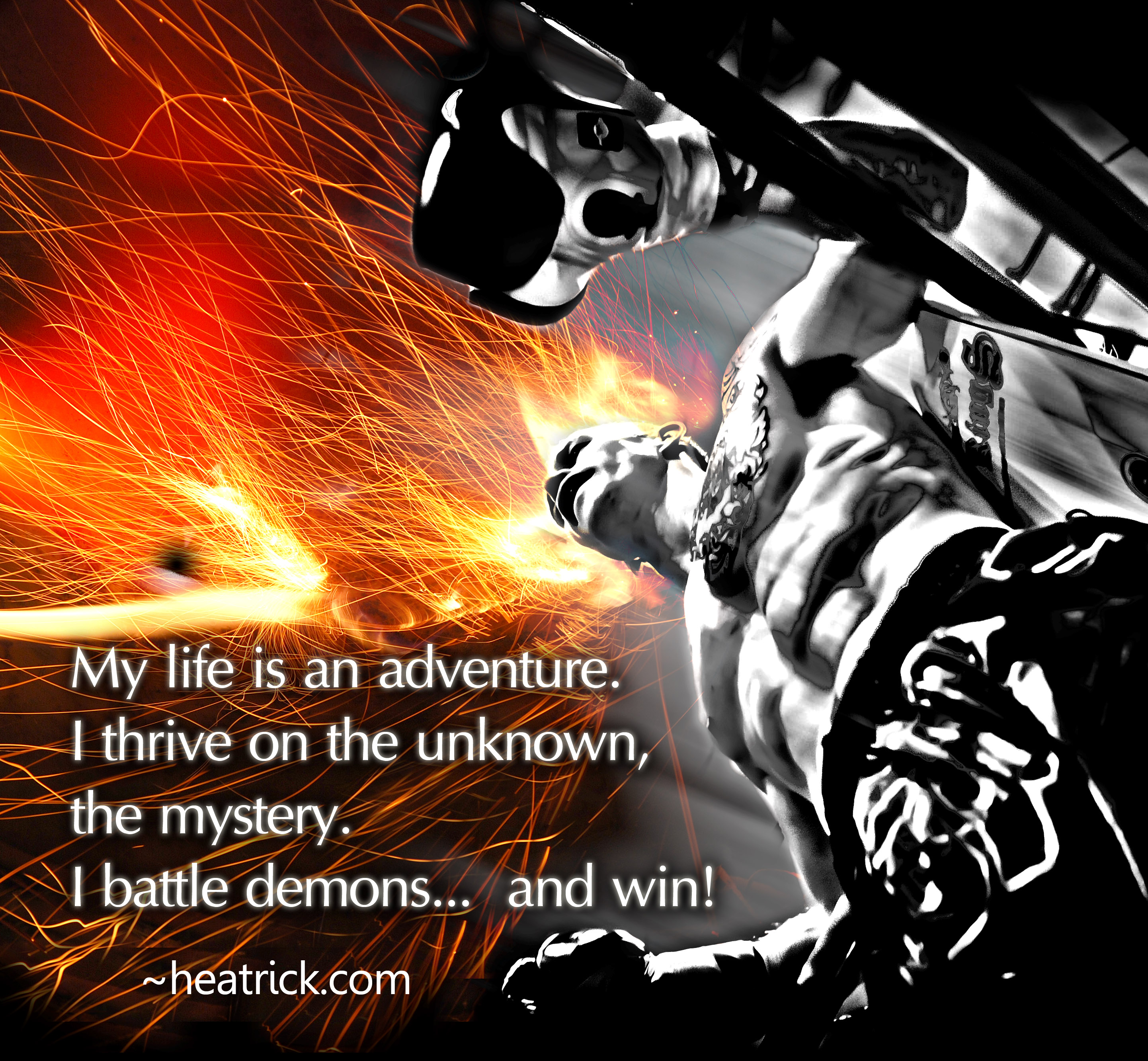 Last weeks post served as an introduction to this one, if you missed it please click here. I’m sure you’ve all heard before that a fight is 90% mental and only 10% physical. With this blog, I’m keen to share with you my thoughts on all aspects of Muay Thai performance, not just the physical. This week I’m going to look closer at flow state, and discuss how you can achieve it by design. The key comes by understanding a little more about how your brain functions.

Your brain operates using two hemispheres, the right and the left sides. The left hemisphere is your logical, analytical brain, while the right is your spontaneous, intuitive brain. Beginners often make the mistake of trying to control their movements by focusing internally. This activates the left, analytical hemisphere, triggering a series of commands that generally disrupts the coordination of the movement — which is the primary function of the right hemisphere (Čoh et al 2004) .

How Can I Use This?

The same is true in a fight. Too many commands will activate only the left half of your brain, inhibiting movement — paralysis by analysis. Coaches and corner teams must take this into account, but it’s also vitally important that you as a fighter understand this. You can filter for just the relevant information, you can decide what chatter goes on inside your head. Once you’ve truly learnt a technique, once it has become autonomous, you’ll no longer have to concentrate on coordinating the movement and the left hemisphere can keep out of the way. Then you can experience the advantage of the right hemisphere and flow state. Keeping the left brain quiet is the key. And it takes training, just like any part of your Muay Thai.

The Components of Flow State

I simply believe flow state exists only when you have learned efficient, autonomous motor patterns and can be truly present in the moment. If you’re present in the moment you’re only aware of what is happening right now, at this instant of time. You have no thoughts or feelings about either the past or the future. You don’t dwell on what has gone before in earlier rounds — you don’t judge them as good or bad, they just happened, move on. You don’t expect anything from the future — win, lose or draw will happen only as a result of your actions right now, in the moment.

Being present in the moment also allows you to disassociate from two other fight performance killers; pain and anger. It’s not that you don’t feel the pain, you just don’t attach to it, let it go —it’s temporary. And don’t fight with anger — you’ll be far from your best. Anger destroys flow. Tricky fighters know this and will try to anger you, don’t fall into the trap. In my experience, this tactic is regularly employed by Eastern-block Thai boxers. They’ll bend the rules, fight dirty, be as tricky as they need to be in an attempt to anger you. Stay present and focused, keep calm.

If you’ve got 5-mins to spare, check out this clip from the movie The legend of Bagger Vance. It’s the story of a very talented golfer (I know, golf is a little different to Muay Thai — stick with me, it’s worth it), who goes to war. On his return he finds he’s lost his skill. In this clip his caddy, Bagger Vance, helps him find his game again. If you’re a fighter, you’ll recognise the flow state on display here. It’s an awesome piece of film work. Feast your right brain on it :)

By freeing yourself from the distraction of attaching to thoughts as they flash though your mind, you will flow. Then the magic happens. To allow the “shot to choose you” you must be totally present in the moment, and this requires practice. Without a doubt, daily meditation is the best way to train your consciousness in this way. And although this tool is practised extensively throughout Thailand, it’s an often overlooked element of MuayThai.

This post has  already gotten quite long, so I’ll elaborate more on my mental training methods for flow state in my next post ;) In the meantime, if you want to engage a professional to optimise the mental aspect of your fight performance, Rich Cadden, the founder of Star Performance  has generously offered a discount to my blog readers. Just quote “DON1” for some money off.

Most of you will be familiar with Rich’s MuayThai pedigree (fighting out of the Bad Company Gym in the UK and holding English, British, European and World MuayThai titles). But, you may be unaware that he’s also an NLP Practitioner, Life Coach and hypnotherapy professional with experience mind coaching many athletes including fighters and British swimmers at the 2012 Olympics. Give him a shout if you need more help.

Part 3: Mindfulness Muay Thai — Flow State Training has now been published if you want some more…