Following on from Part 1 and Part 2, this time I’ll share my approach to rehydrating and restocking energy after the weigh-in. I’ll begin with my rationale and then break down simply what to eat and drink, and when. 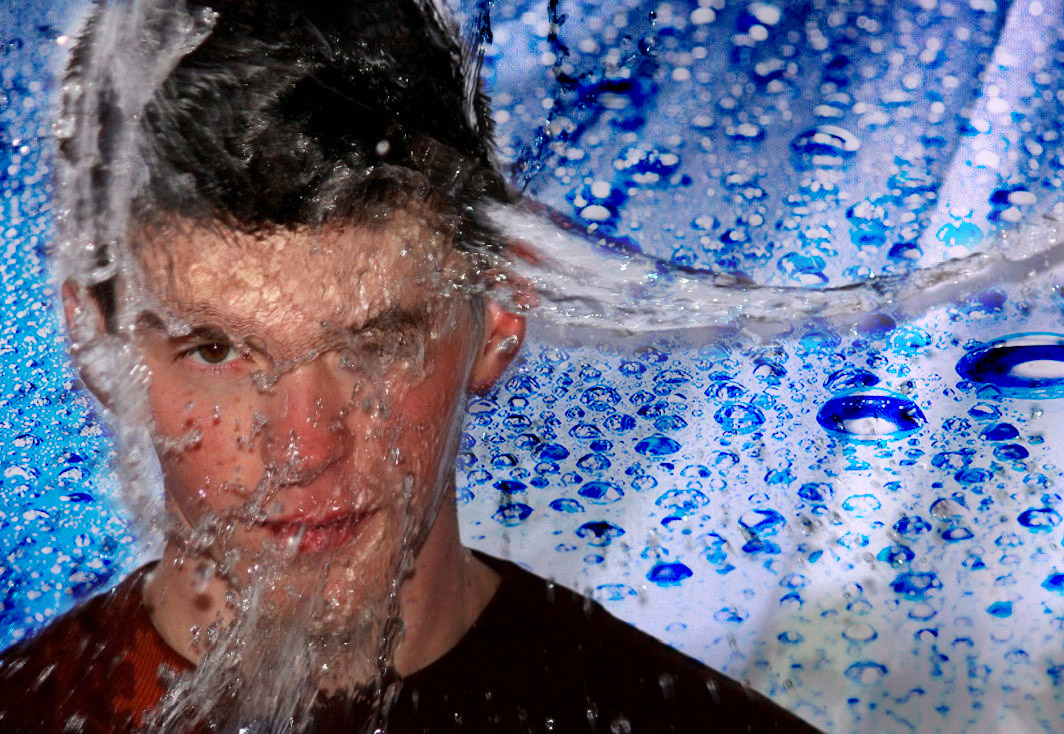 Temporary weight loss for a fight comes almost entirely through mild dehydration. The battle to rehydrate must be over before the fight or your performance will severely suffer.

Your apparent thirst will mostly be psychological. You don’t want to glug down too much water and find it sloshing around in your stomach during the fight.

Fluid can typically be absorbed at a rate of approximately 0.5 – 0.75 litres per hour.

And you can optimise fluid absorption by trimming the ratio of carbohydrate/water in your drink – this is what the terms isotonic, hypertonic and hypotonic refer to.

With the right ratio of carbohydrate to water (isotonic), the fluid passes through the stomach quickly.

Although isotonic drinks provide the most rapid rehydration, hypertonic, and hypotonic drinks also absorb quickly as the carb/water ratio lies just either side of the optimum mix.

If the carb/water ratio is too far out then absorption will be too slow, resulting in the water sitting in your stomach. I recommend that you experiment with isotonic, hypertonic and hypotonic drinks during training sessions to find which ratio feels best for you – stronger carb concentrations (hyper) may make you feel queezy.

Don’t try something new on the day of your fight, it could go horribly wrong.

Drinks without sodium (salts) have been found to stimulate urine production, meaning that you could be peeing your fluid out as quickly as you’re necking it down! Sodium also stimulates your thirst, making it far easier to get through all the fluid you need to take back on board.

Despite having a reduced food intake in the last 24-hours, you won’t have depleted muscle carbohydrate (glycogen) as you haven’t been very active during this ‘rest’ day. However, it feels good to get some sensible food back into you.

This pre-fight meal should consist of low to medium glycemic index carbs with a little protein to release energy steadily and avoid energy crashes.

The amount of rehydration fluid required depends on how much fluid you’ve cut (which relates to 2 – 3% of your hydrated bodyweight).

Studies show that when rehydrating, about a third of your intake will be lost. In my experience this is certainly true – pre-fight nerves will make you urinate more frequently.

If the maximum practical rate of fluid absorption is approximately between 0.5 – 0.75 litres per hour, and assuming you have a minimum of 4-hrs between the weigh-in and your fight, you can get between 2 – 3 litres fluids back on board, meaning up between 1.3 – 2 litres of useful rehydration.

Of course using the correct carb and sodium strategies will improve your fluid absorption dramatically.

If you’re fighting later in the show and have more time, then you could cut more weight but you’re beginning to gamble on impairing your performance.

Step 1 is therefore knowing how much fluid you need to get back into you.

If you multiply the number of kilos you’ve dropped to make weight by 1.5 this will be the approximate number of litres you need to drink before the fight.

Refer to the following table for an idea of the relative weight cut and corresponding rehydration quantities required.

Table showing amount of weight to cut and corresponding fluid quantity to take back on board – green levels are safe even if you’re the first fight!

You need to arm yourself with the correct amount of iso/hyper/hypo tonic drink to make sure you’re firing on all cylinders in the ring.

You can purchase sports drinks or diarrhoea rehydration sachets to achieve this, but I prefer to mix up my own using more natural ingredients. I make a hypertonic drink with 500ml of orange juice (not from concentrate) with 500ml water and add 1g salt. I then try to drink most of this every hour.

Potassium levels are boosted by the use of orange juice – I also eat a banana to further help restore potassium lost when sweating.

My preferred pre-fight meal is a simple and convenient tuna, pasta and sweetcorn mix with a little light salad cream. You should stop eating 1-2 hours before your fight, but drink right up to the fight.

That’s your hydration and energy levels taken care of, now you just need to get your Muay Thai strategy, tactics and mindset right. Enjoy yourself in there, and chok dee!

As always, please let me have your comments below.