Well, as we rapidly approach the close of 2015, the Z1 8th Royal Cup Muay Thai Championship in Kuala Lumpur served as a great finale for me. This two day event presented a mixture of Super Fights, WMC Super 4 Tournament Champion’s Titles,  a Z1 Female Champion Title, and a Z1 World Champion Title.

I interviewed both Jordan Coe (Scotland) and Sophia ‘Cocopuff’ Alexis Torkos (Canada) about their training before they competed, and I’ll be sharing those videos just as soon as I get them edited. Both of these fighters performed extremely well, and I’m looking forward to presenting for you an insight into their training before the Championship, and their experiences on the day both in the ring and backstage.

But to give you a quick update, here’s the results, and a highlights video too:

Winner: Ali Yaakob via TKO Round 2

Winner: Jordan Coe via KO Round 2 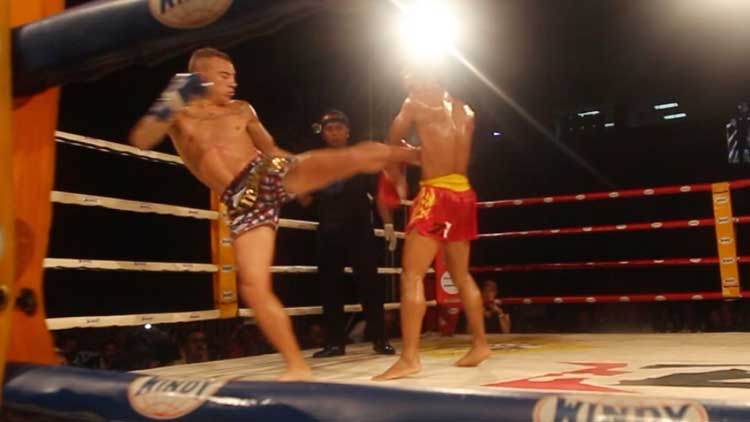 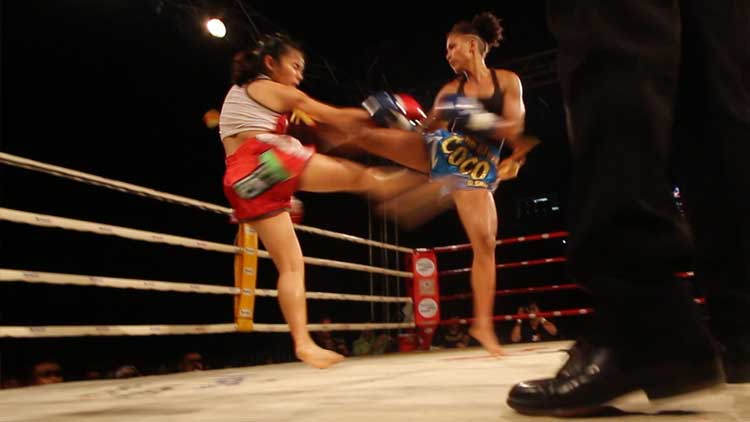 Winner: Jordan Watson via TKO Round 4 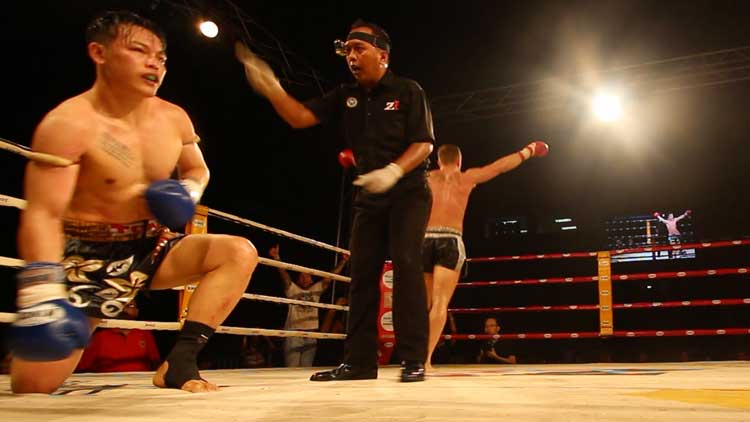 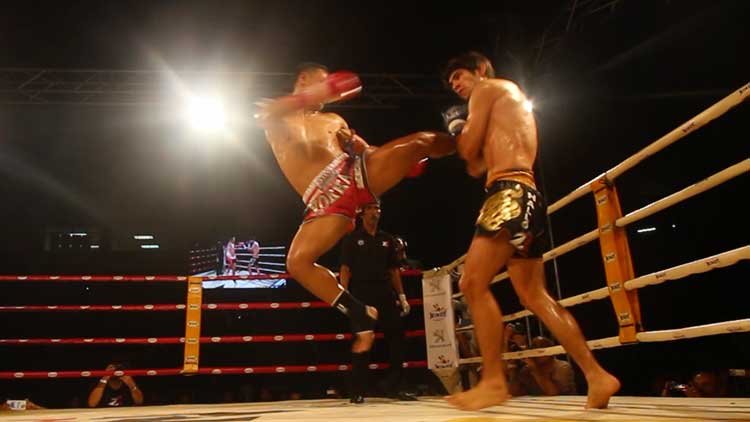 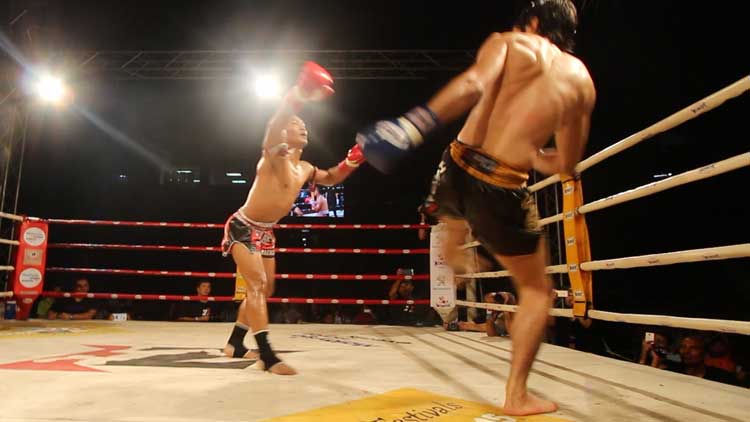 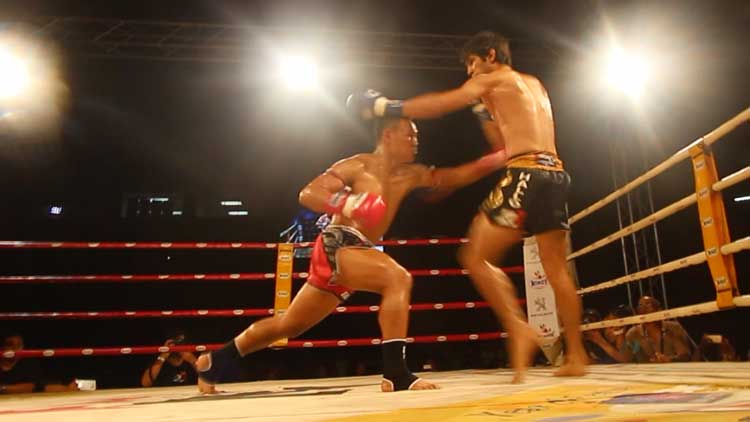