Something big happened at Yokkao 28 at the Macron Stadium in Bolton. Daniel McGowan took down a top-level Thai, Rungarai Kiatmoo9 in spectacular fashion. And this wasn’t a lucky shot from an otherwise losing contender, but the finale to a commanding performance that saw one of Thailand’s finest fighters KO’d from a left hook in the third round.

Rungarai had only 8-weeks previously voluntarily vacated his prestigious Rajadamnern Stadium Title as he moved up in weight class. He was certainly no push over, and hadn’t come to England to lose to a lad from Bedford. However, Daniel McGowan didn’t want to just “put on a good fight”, he wanted to “beat him.”

But I don’t think even Daniel dared to believe he could beat Rungarai in the manner that he did. 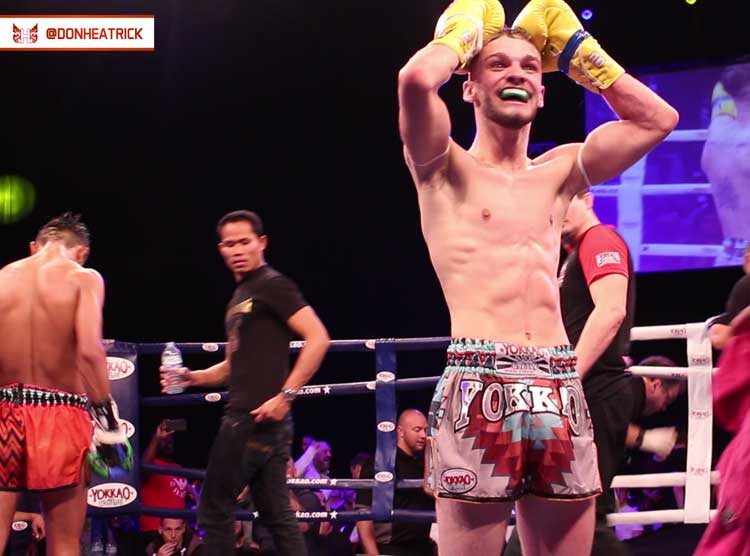 This interview and footage are all from the Yokkao event. I initially caught up with Daniel after his weigh-in to talk about his preparation for the fight, and his plans for the future too, before documenting the fight day itself. 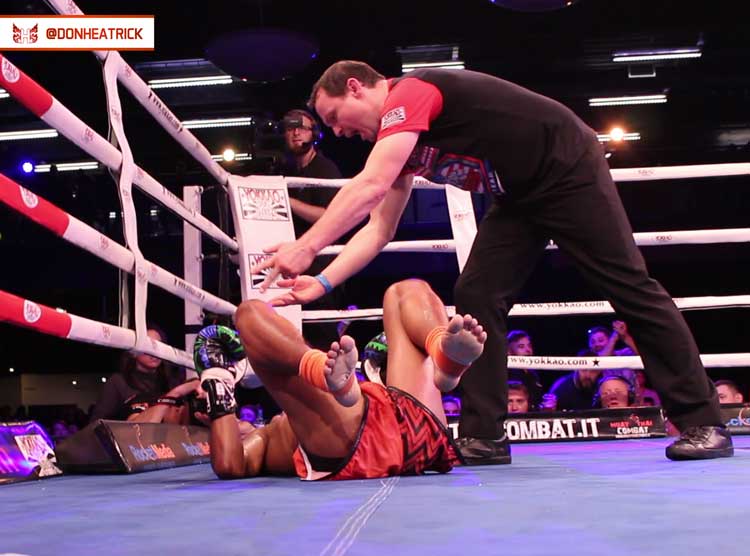 I hope this interview serves not only as a memento of this achievement for Daniel, his family, and his trainers…

But also as inspiration to others who dream big, and are prepared to work for it.

Incredible things happen when you take steps, everyday, toward your dream. Daniel McGowan is the product of many years of deliberate work, and an amazing support team. Congratulations Daniel, you’ve earned your place among those top fighters you’ve always looked up to.