OUT OF CONTROL – GET BETTER AT MUAY THAI

Harry, an experienced, old-school Nak Muay messaged me today – it went like this…

“A lot of the greats of the current day have lost big.

but a couple of weeks later, he knocks out Muangthai with an elbow over a lazy guard – giving Muangthai a taste of his own medicine.

Tawanchai stays on top, as always, but Saekson has a devastating loss… it’s the first time I’ve even seen him knocked down!

An interesting start to the year. “

And earlier today, a video call with Richi Alvarez in Bangkok had brought up the subject of the winning or losing fights too.

We discussed the mistake of judging of how effective training had been, by the result of the fight. 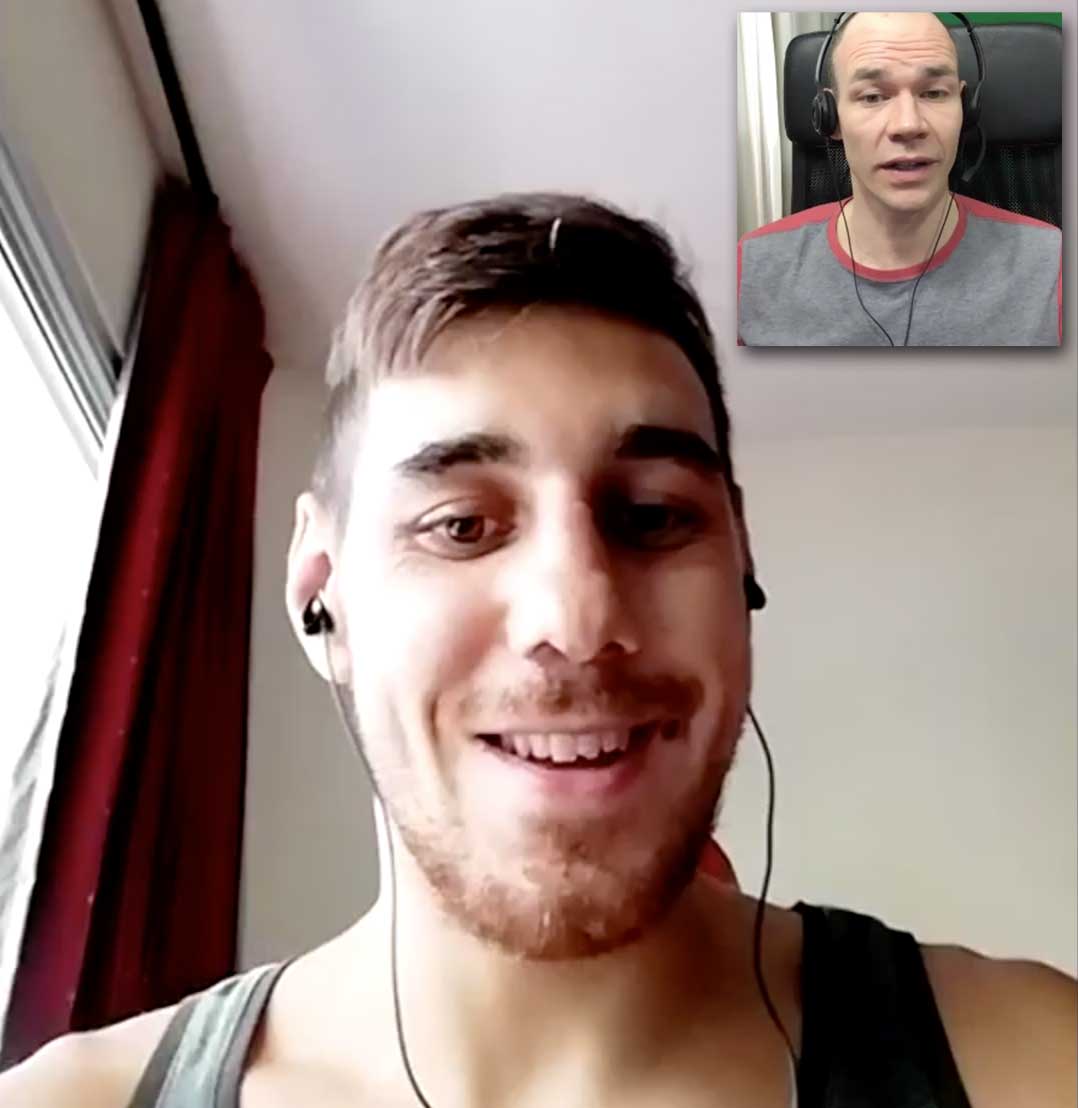 Of course, the objective is to win fights… but this isn’t a fair measure of improvement.

As much as we’d like to, or think we can… we can’t control most of what happens in a fight.

There are too many variables that are totally out of our control – our opponent being the biggest!

The purpose of your training is give you the capacity to handle these variables better than your opponent.

One mistake is all it takes to completely change your fortune. It’s what makes Muay Thai so exciting.

Each fight is the ultimate sport-specific test, to gauge how effective your training and preparation has been.

But we must respect that it’s not a “fair” test.

Fair testing is as controlled and repeatable as possible, to produce a reliable result…

But every time you fight, your opponent is a significant variable.

A reliable result can’t be expected under these test conditions.

On the night, fight performance depends on the interplay of three key elements:

You can only control how you handle these key elements.

If you’ve improved these three aspects since your last fight, your training camp has been successful, even if the result of the fight was a loss.

Take the lessons learned from the fight (win or lose), and use this to select your priority training focus between now and your next fight… rinse and repeat.

But how do you know if you’re improved the three key elements between one fight and the next?

You don’t necessarily have to carry out a specific battery of tests (although I do recommend that periodically), but certain measures should be taken from your training sessions.

• Rate your ability to re-focus after errors – to let go of mistakes rather than dwelling on them in that moment, and focus once again on the task in hand – on a scale of 1-10

If you’re consistently pushing up your respective levels, then regardless of whether you won or lost your last fight, you are becoming a better, more complete fighter.

And if you’re not sometimes losing fights, then you’re not challenging yourself strongly enough. There’s more in you.

Becoming a fighter requires so many different qualities…

Focus on what you can control, and consistently invest your time and effort there.